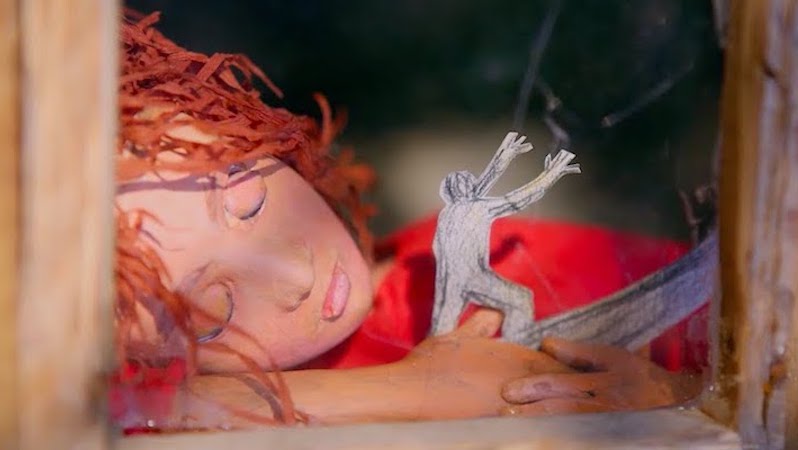 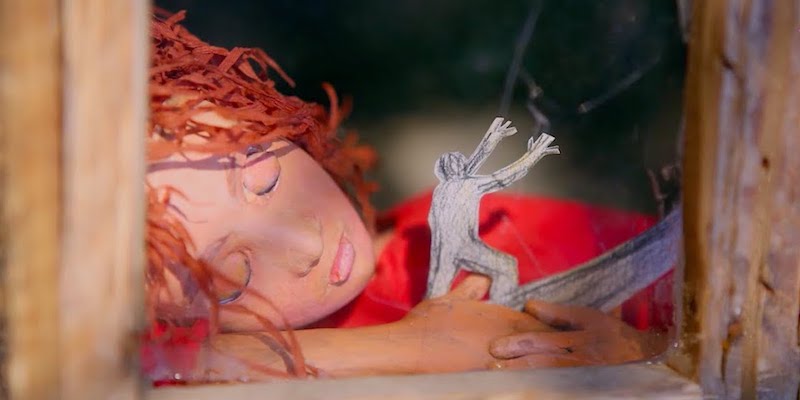 Unlike other films, animated movies don’t have any sound when they’re sent in sound departments. No dialogue recorded on set, no movement sounds. The sound design team must create the entire audio. Postred has worked on several animated shorts: Fisherman and the Girl, Li.le, Horizon, Geno, Goderdzi, etc. None of these films have any dialogue, which is common in animated shorts; the story must be told without words but with sounds. To express characters’ emotions, films emphasize non-verbal sounds, such as grunts, murmurs, and sighs (and for non-human characters, also oinks, hisses, and buzzes). Foley artists can record some of them, but for main characters, directors cast actors that record ADR in the studio; they receive directions and notes and act those grunts and sighs as they would on the actual set.

Animated films pose different challenges for Foley too. Foley artists already know sounds of the human body, footsteps, handshakes, and such, but animated characters are unusual and unique materials that require entirely new sounds. Foley artists must create movement sounds from scratch, which involves a lot of trial-and-error and creative thinking. For example, Geno’s characters are swamp creatures, mostly frogs with slippery, squeaking movement noises created by rubbing swimming fins on each other. Foley is also different for stop-motion animations that usually have slower and more delicate movements. Foley artists must find the right tempo for the movements and recreate raw, stiff noises by moving hand-made dolls. 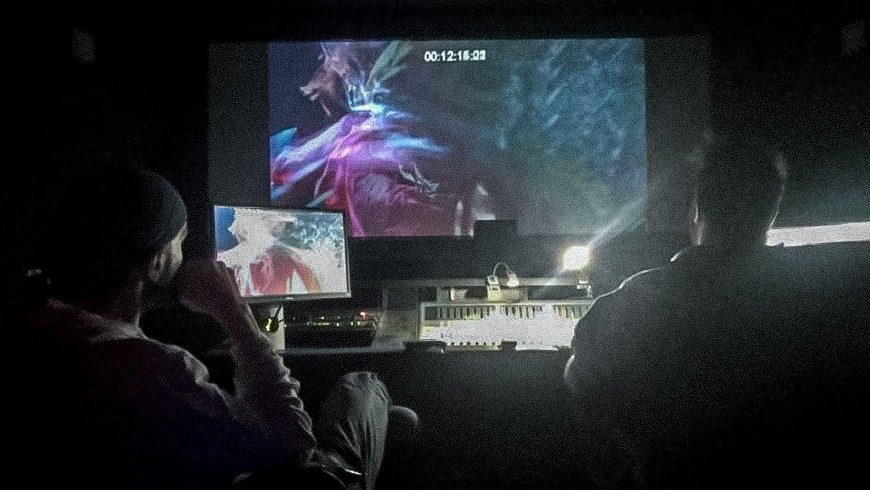 The Importance of Sound in Animations

Sound designers are dedicating extra effort to creating backgrounds. Animated movies often take place in fantastical settings. The ones that don’t use dialogue put additional pressure on the atmosphere to make the right emotion. In Dato Kiknavelidze’s Horizon, the desert’s ambient noises are barren and isolating. At the same time, they are tense and ready to blend in with loud war sound effects. Fisherman and The Girl spend most of the time on dreamlike underwater sequences that feel menacing but at the same time tranquil and faint like most dreams are. Natia Nikolashvili’s Li.le puts the most significant importance on ambiance. Films set in magical surroundings always require magical sound to accompany them. Beso Kacharava reimagined what darkness sounds like and breathed life into a morbid, lonely place. 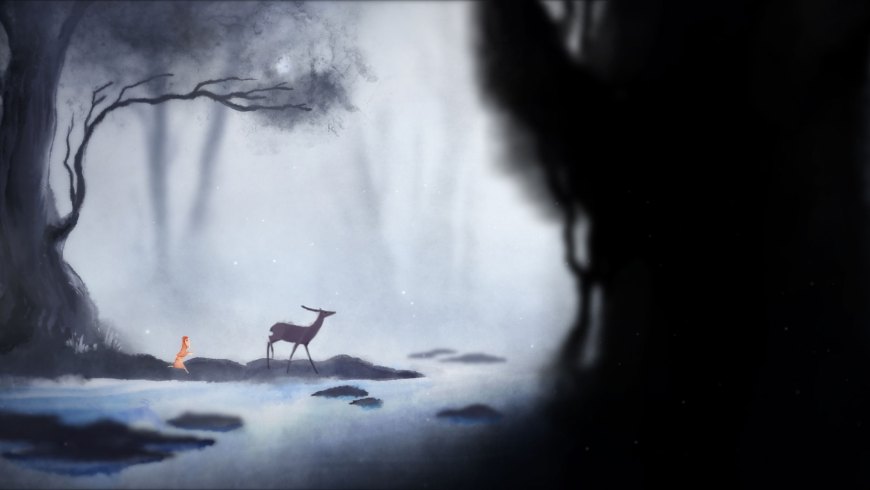 The Relationship between Sound Design & Music

It is often hard to notice where sound effects end and score begins in animated films. Here the music is always a character on its own, the closest thing to a narrator movie has. When composers start working on an animated project, they envision music for the entirely silent film. Without the set recordings and sound effects, they have a minimal indication about which parts of the movie will have sound effects and which elements will have a vacant place for the score. Score in animated films might take a considerable chunk of time if there is no dialogue competing. Still, a good score must be blending in with the story, atmosphere, and characters on such a level that its entrance and departure will go unnoticed. 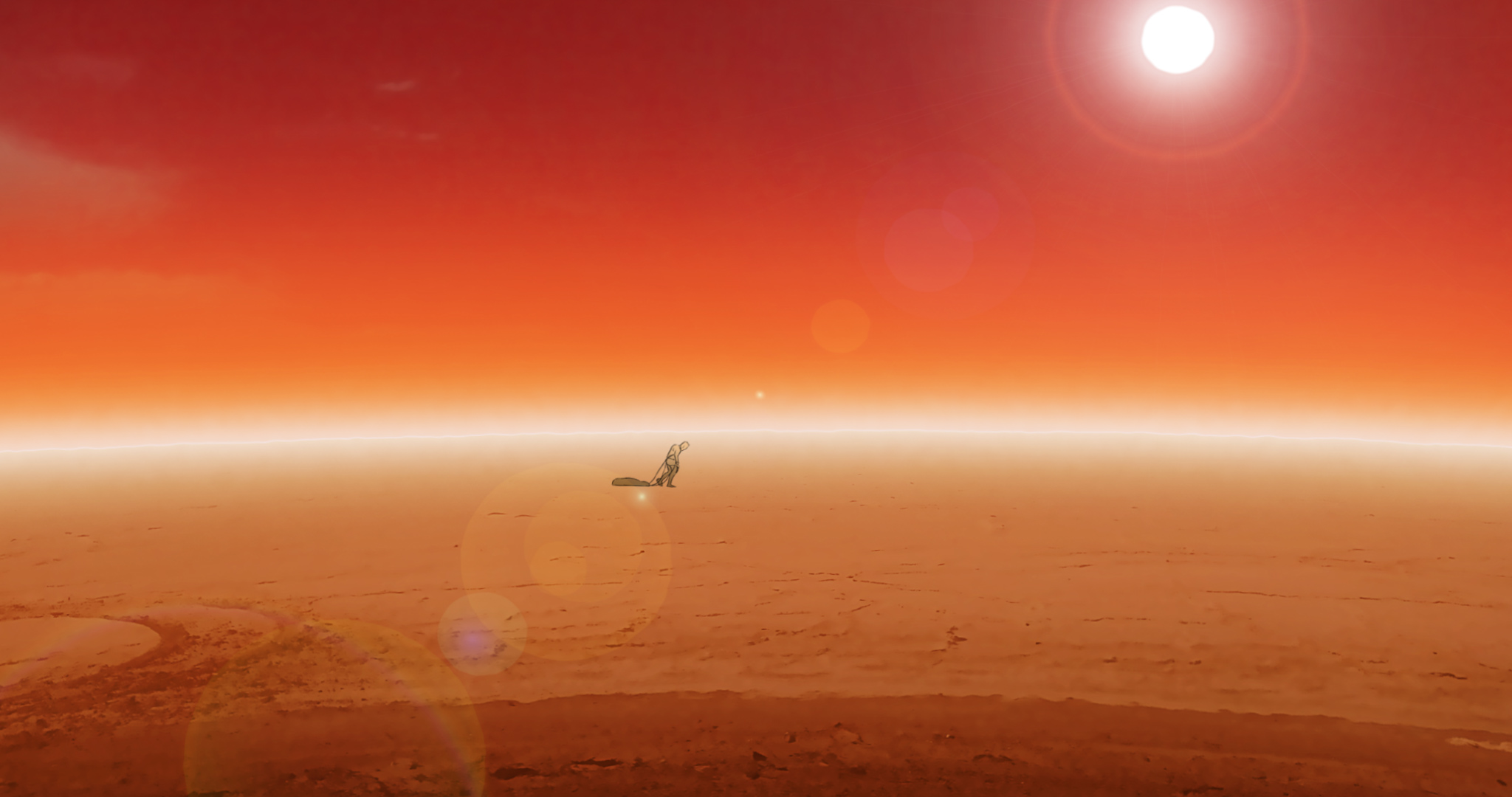 Zviad Mgebry’s score for Mamuka Tkeshelashvili’s short Fisherman and The Girl seems never-ending because it effortlessly fades in and out of scenes. Music tells the story that plays out on the screen. Tidbits of its two themes, one of the Father and one of a Child, are scattered throughout the movie, familiarizing characters with the viewer and, in the end culminating in one powerful melody that incorporates both.

Crafting the sound and music for the animated film is as important as the process of animation itself. It works as glue; without it, the whole thing loses its magic and falls apart. But it is also a joy to work on them. We are very proud that some of the films we made sound for made their appearance at Annecy International Animation Film Festival, and we look forward to more animated experiences.