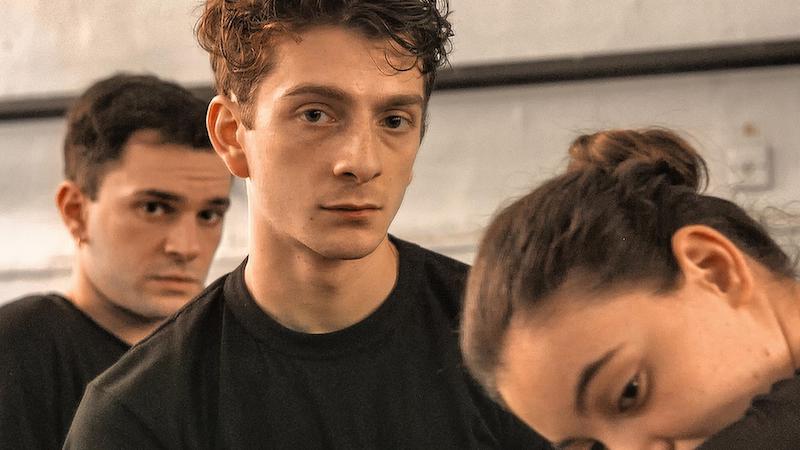 “And Then We Danced” – The Story Behind Music & Sound 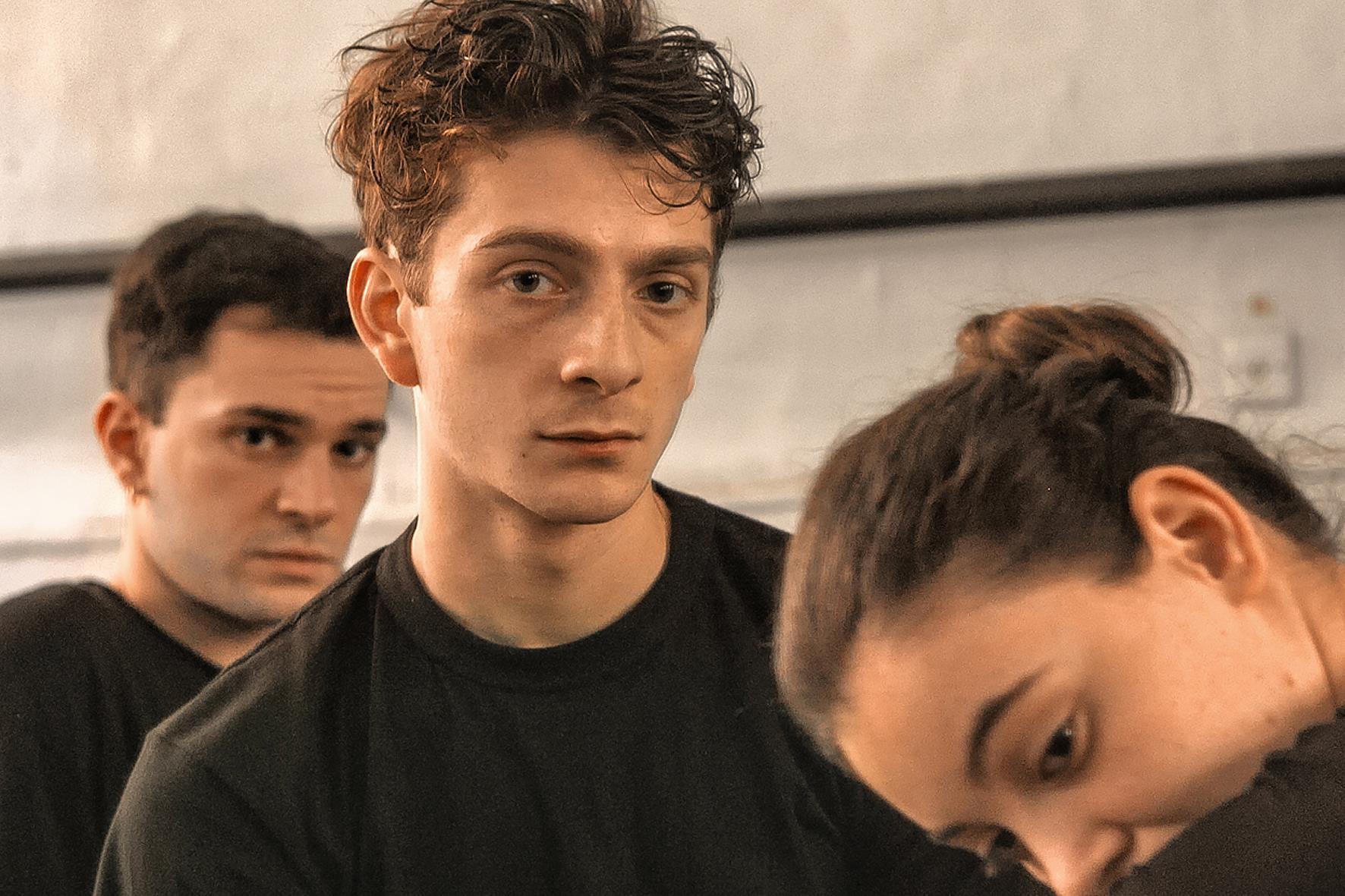 In 2018, a producer, Ketie Danelia, approached Postred with a film. named “And Then We Danced.” She confided about a very secret shooting to us. It would tell a story about Georgian male dancers falling in love with each other. It was a very hush-hush project, considering Georgia’s patriarchal and ultra-religious society. We were asked if we would risk working on the movie and making sound design and music. There was no pinch of doubt as we loved the script and wanted to be part of this beautiful story that writer and director Levan Akin created.

When we first saw the movie, we were in awe of the cinematography of the film. Telling a fantastic story and touching subtly every social and economic problem, showed the soul of the city. It showed a deep understanding of a coming-of-age boy. He tries everything to be the best dancer but struggles as he is too “soft” for the masculine Georgian dances.

SOUND DESIGN for AND THEN WE DANCED

The film is filled with the day-to-day lives of Georgians. When you walk in Tbilisi’s streets, you hear many cars passing by, stray dogs barking, notable Tbilisi Yard settlements where multiple families live in one big yard, and there are always talks and sounds coming out from each house. To convey this essence of Tbilisi, we had to do many field recordings. Our sound engineers went out to record sounds of nighttime, people talking and children playing in the Tbilisi Yards. Whoever saw the movie might have heard the very echoey sounds of the room where the dancers rehearse. We recorded the IRs (Impulse Responses) in the empty space to underline this echoey sound that is a prevalent and known sound for all the Georgian dancers 🙂

FOLEY for AND THEN WE DANCED

We were fortunate with our foley artist as he is a former dancer of Georgian dances. So, when recording foley for dances, Biko danced the whole routine, repeating every step.

MUSIC for AND THEN WE DANCED

Making music for the movie was the most challenging part. In the end credits, you can see many anonymous musicians and singers who decided not to reveal their names out of the fear of their religious friends, relatives, and even neighbors. Our composer Zviad Mgebry has created most of the music from scratch, as the owners of the tracks (initially intended for the movie) were against the film and didn’t give rights to use their music. This left us with a concise timeframe to create music with a sense that such music already exists in our society and is well known in certain groups.

Those who have seen the movie might remember a scene where Merab, Irakli, Mari, and Ninuca are driving in a car to the village house and sing along to the track on the radio. Initially, the song was different from what ended up in the movie. The track owners were threatening the moviemakers if they would use their music in the gay drama. But how should we have changed a track where we could see the characters singing in close-ups? This was the most challenging part, but Zviad Mgebry managed to write lyrics according to the characters’ lip movements and create a new song, which Levan Gelbakhiani (Merab) and Bachi Valishvili (Irakli) recorded later in our studio. After watching the movie, no one could understand that the characters were singing a different song.

“And Then We Danced” was one of the most exciting films we have worked on! The Premier took place at the Cannes Film Festival in Director’s Fortnight Section and received more than 20 prizes worldwide.

Postred is a proud storyteller of the movie that has been very controversial in Georgia. But ended up touching many people’s hearts being gay or straight.